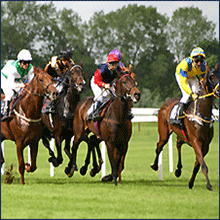 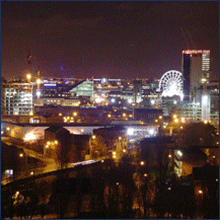 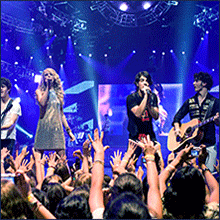 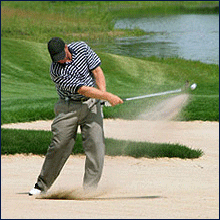 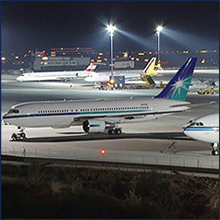 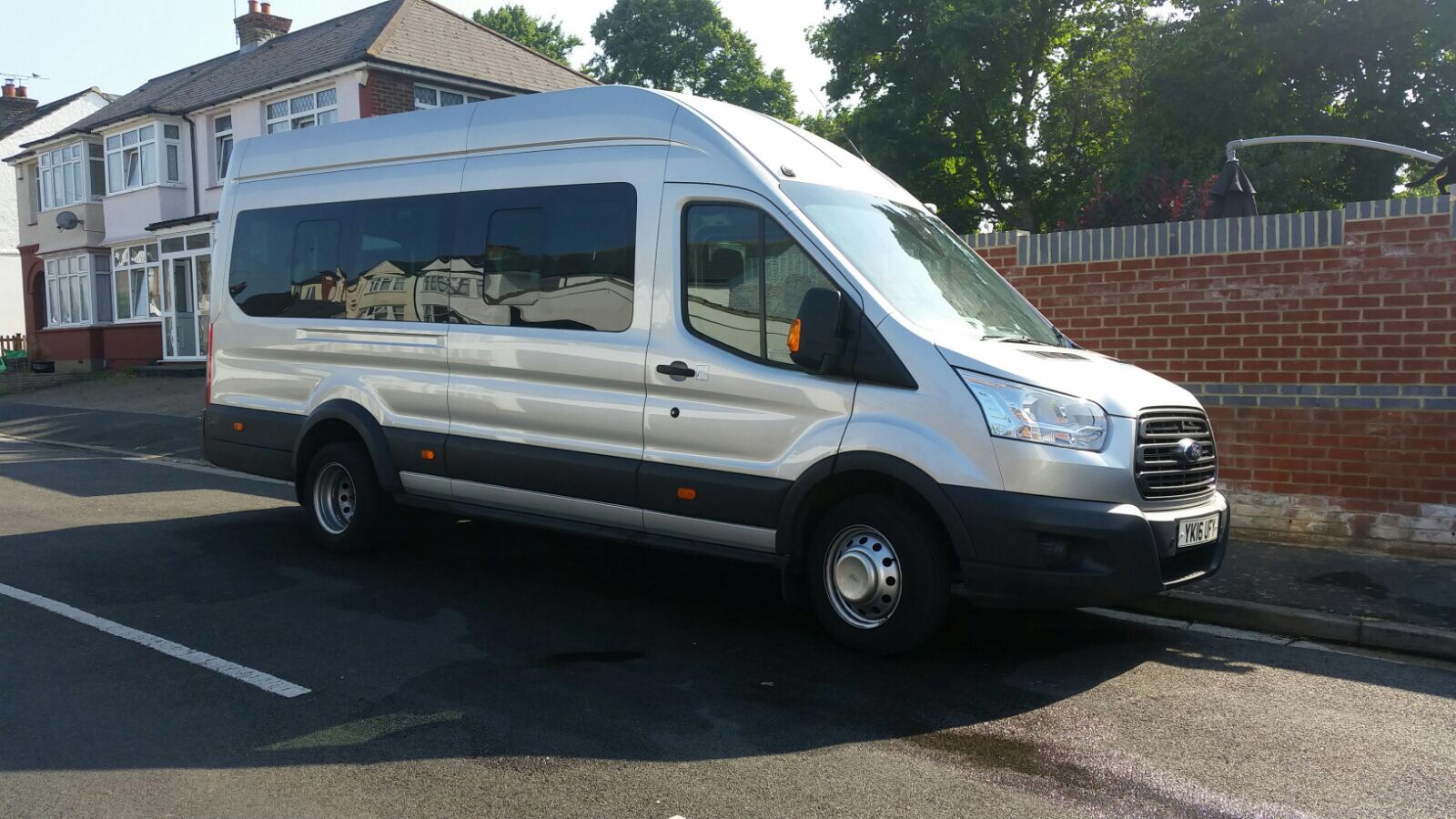 All our vehicles are designed with the customer in mind, to ensure any journey is a pleasant traveling experience and maintained to the highest standards and driven by professional drivers.
All size partys catered for from 1 passenger to full size coaches
Family Wedding Travel
Football Away Days
Girlie Shopping Trips
Theme Park Trips
Day At The Races
Night On The Town
Coastal Trips
Corporate Events
School Contracts
Night At The Dogs
We specialise in airport transfers - realiable and cost effective services 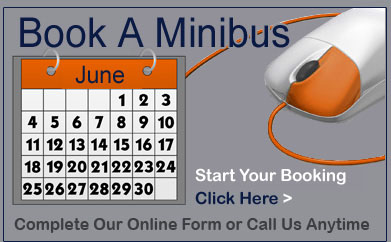 All Destinations Any Occasions All Year Round - Airport Transfers Throughout The Yorkshire Area - 24/7 Minibus Hire
Very competitive rates available on our executive car travel - 1,2,3 & 4 persons travelling we will get you there safely & on time . . . . . Call us for more details

We provide high quality 16 seater and 8 seater minibuses for occasion hire or airport transfers for customers in the West & South Yorkshire region.
Minibus Hire in West Yorkshire to all UK airports including - Manchester Airport - Leeds and Bradford Airport - East Midlands Airport, Gatwick & Heathrow Airport from collection and drop off service, plus regular trips to Coastal Resorts and all Major Sporting Events.
Hadfield travel, available for airport transfers from the following areas :